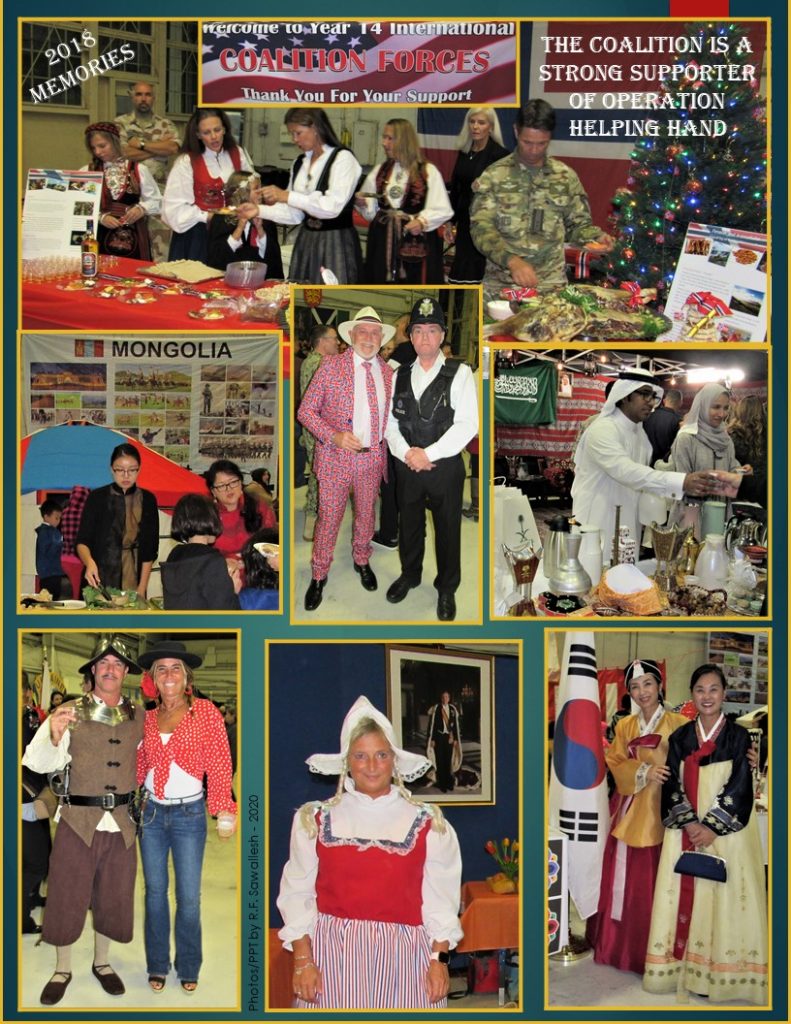 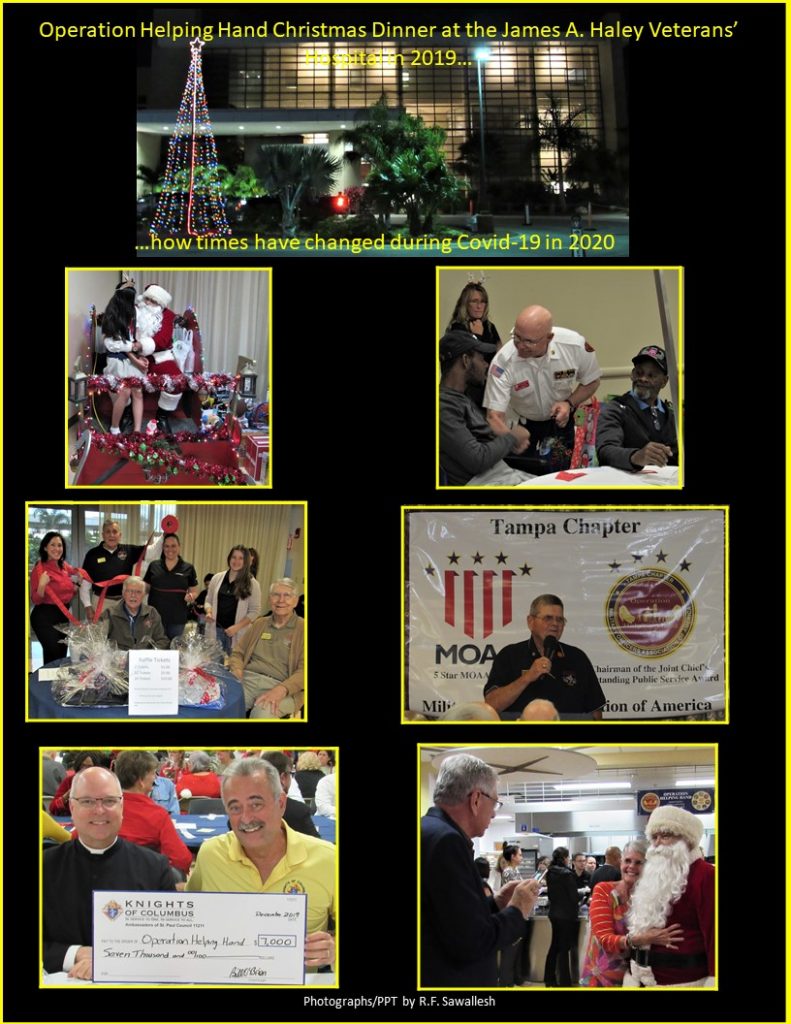 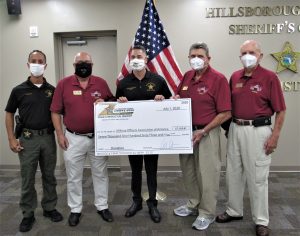 On July 23, 2020, Hillsborough County Sheriff Chad Chronister proudly presented a check for $7,163.61 to Operation Helping Hand. Members of the Hillsborough County Sheriff’s Office donated the money which will be used to assist the active duty wounded and injured and their families at the James A. Haley Veterans’ Hospital in Tampa, Florida. OP HH is an all-volunteer organization. 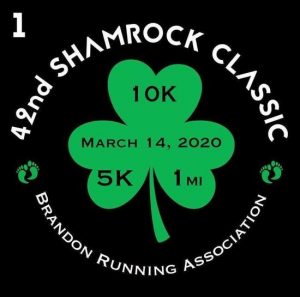 Read An Update About an Appointment Change for Mr. Joe Battle 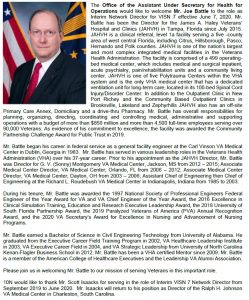 “What better way to reconnect, to honor those regardless of when they lost their lives or what service they were in?” he said. “The one thing I could do was recognize my brother’s loss.”